50th Anniversary of the Moon Landing

50th Anniversary of the Moon Landing

Back in 1961 President Kennedy stated his intentions very clearly.  America intended to be the first country to safely land a manned spacecraft on the moon. He said,  “No nation which expects to be the leader of other nations can expect to stay behind in this race for space…We choose to go to the Moon in this decade and do the other things, not because they are easy, but because they are hard.” Sadly, President Kennedy was not living when his dream came to fruition, but his foresight allowed us to learn so much about outer space and to develop cutting edge technologies that have changed the way we live forevermore. 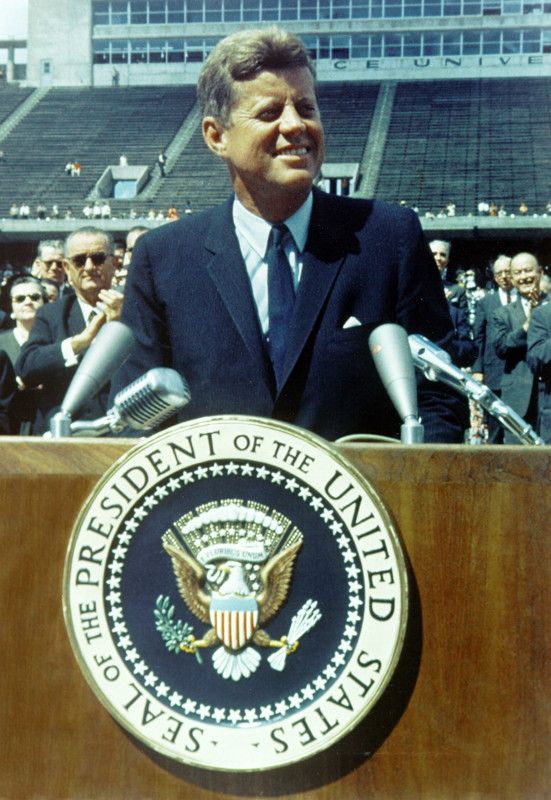 On July 16th, 1969 Apollo 11 landed on the Moon. This was a momentous occasion for America and the world. This mission was led by astronauts Neil Armstrong, Buzz Aldrin, and Michael Collins. They lifted off from Kennedy Space Center in Titusville Florida from launch pad 39A.

The Lunar Module was called Eagle and it landed on the Moon’s Sea of Tranquility. Buzz Aldrin and Neil Armstrong were the first men to set foot on the moons surface.  Michael Collins remained on the Columbia, the command and service module orbiting the moon.

The Eagle has landed!

The first photographs of the moons surface were taken during this monumental flight while Aldrin and Armstrong explored the moon in the Lunar Module. The entire mission lasted a mere eight (8) days, three hours, and eighteen (18) seconds.

Across the US there are events planned to remember and celebrate this special time in America’s history and the brave men who made this mission possible. To learn more please log on to https://www.aviationheritagearea.org