Understanding the various wind speeds and types of devastation a hurricane can do can help you determine whether or not to evacuate. Therefore, please see below as furnished by https://www.nhc.noaa.gov

According to https://weather.com/storms/hurricane/news/2019-05-02-hurricane-season-outlook-the-weather-company-an-ibm-business there will be approximately 12 to 14 named storms of which six (6) are forecast to become hurricanes. Fifty percent of those six (three) are predicted to be above category three in strength.

The 2018 hurricane season had a total of fifteen named storms. Eight of those fifteen became hurricanes and only two that made landfall were category three or more. 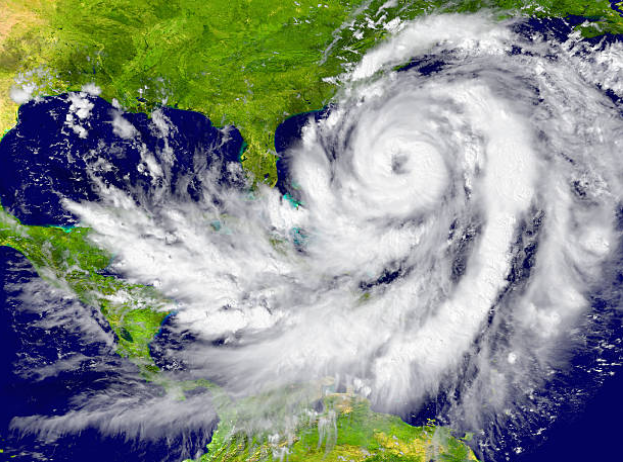 June marks the official start of hurricane season and runs through the end of November, but it is a good idea to prepare for hurricane season well in advance of the season actually beginning. You do not have to buy flats of water, batteries, or other necessary or perishable items until one is actually forecast to hit landfall nearby, but oftentimes that is too late. I prefer to err on the side of caution and have some water, foodstuffs, batteries, and flashlights, bug spray and other things on hand regardless. 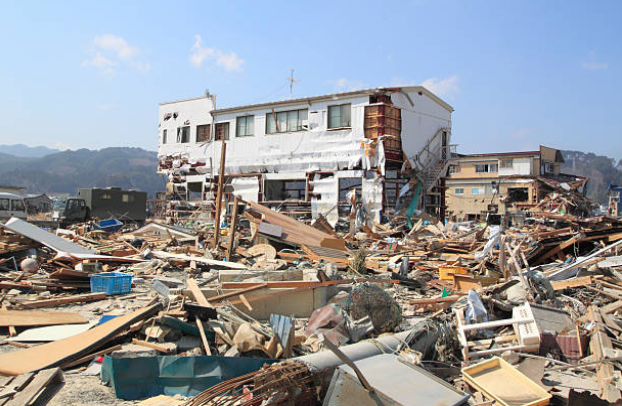 Hurricanes are powerful and dangerous storms usually accompanied with lots of wind and heavy rain. Excessive rainfall can cause flooding. Winds can produce catastrophic devastation in higher category hurricanes. In the Southern hemisphere these hurricanes spin clockwise and winds nearest the eye are the strongest. Over the past two hundred years more than two million have died in hurricanes. Take no chances. Be be safe.