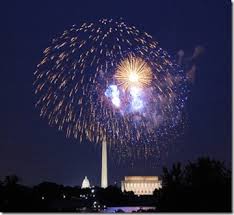 4,000 year ago the ancient Babylonians held a celebration on the first new moon following the vernal equinox, or March 22nd. This became their new year because it was a day of equal sun light and darkness. The Mesopotamians did likewise, except their celebration lasted twelve days. They called this the Festival of Akitu.

The Greeks used the winter solstice, December 22nd as their new year for centuries. This celebration became their twelve days of Christmas. 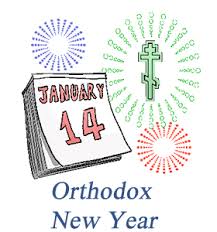 Egyptians celebrated their new year around June 20th. This was when they thought the earth had made another lap around the sun.

Julius Caesar created the Julian calendar in 46 B.C. This set the stage for the celebrations we hold nowadays and included a few extra leap years that added to the confusion of spring when one time in the 1500’s it came ten days early.

Pope Gregory VIII in 1582 declared the Gregorian calendar which was an attempt to keep the same date instead of having them helter-skelter.

There is no known astrological tie to the new year being celebrated on January 1, but it is a time when the sun is closest to the earth. This is known as perihelion. 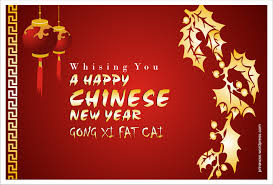 There are also other countries that do not adhere to the new year being celebrated on January 1. Those are Nepal, Saudi Arabia, Ethiopia, and Afghanistan. These countries have their own calendars that determine when they might celebrate their new year.

Whatever date you celebrate, wherever you are, I hope your 2020 surpasses all of your wildest dreams!