The Origins of Money

The Origins of Money

Before money was devised as a form of payment people bartered for goods and services. If I needed my fence or home repaired and you had the skills to fix them we struck a deal where I paid you with my livestock or grains or other incidentals that each felt fulfilled the obligation. People had been doing so since as early as 9000 BC in Egypt and it appeared to work smoothly in most instances.

Below is a simplified version of how money came to be.

Babylon, China, India, and Egypt rulers oftentimes stored items of wealth in warehouses and in these instances they were given a sort of certificate of deposit that acted as a claim ticket when they wanted to retrieve their goods from these warehouses. In addition to that, they were able to exchange these claim tickets for other goods or commodities. (3000 BC)

Somewhere around 1100 BC China began to cast bronze replications of some goods that were used in trade. Coastal communities near the Indian Ocean used cowrie shells or beads as means for trade and these began to be cast in bronze too. These eventually morphed into coins.

Lydia, which is now Turkey, under King Alyattes created the first standardly used coins for trade in the Mediterranean region. The coin featured a lion head embossed on it.

China had paper money is early as the 11th Century. This was the Song Dynasty. They acted as credit notes between merchants because they were less cumbersome than coins.

Around 1250 AD Florence, Italy minted their first coin called the Florian. It was cast entirely in gold. It was used across Europe for trade. Eventually, paper money was adopted because it was easily mass produced and did not compromise their gold or silver holdings. 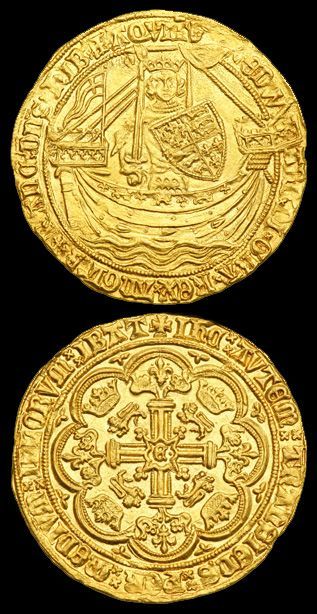 There seems to be some discrepancy as to the true origins of money, but there appears to be to possible lines of logic for money overall; money used in accounting (debits and credits on ledgers or The Credit Theory of Money)) and money used to exchange goods or services (The Commodity Theory). Originally, they used what was called a tally stick to primitively account for money used in what is now a ledger type system.

By 1290 Marco Polo had travelled to China and introduced the Chinese to paper money that was readily being used in Europe. Despite its ease of use, paper money was not adopted outside of Europe at that time and would not be for many years to come.

During the 1300’s and 1400’s AD Spain, France, Italy, England, and later Austria, used gold and silver coins to expedite trade internationally. Sparta in Greece created a coin in cast iron to discourage trade with their international counterparts. Sweden had not gold or silver and began using copper for their coins instead. 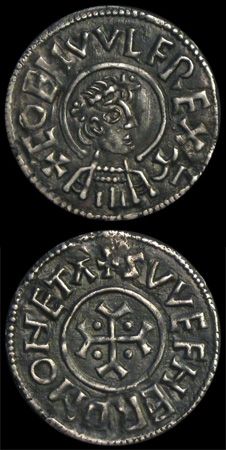 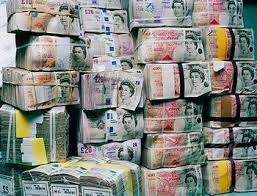 1670-80 AD England created the first exchanges to even out the fluctuating rates between these rare and precious metals. The Bank of England guaranteed to change silver into gold at fixed rates. In 1730 there was a near crisis when customers demanded their paper money be changed into gold instantly.

It was not until 1860 AD that Western Union was born and money was able to be easily transferred from via telegram.

By 1999 the European Banks had developed mobile applications for the first smart phones.

Since then money has become even more fungible. No longer are checks required for depositing funds into bank accounts. Money can be accessed in the form of credit and debit cards. It is able to be transferred securely around the globe via a variety of applications over the internet on our computers or smart phones and even used in the form of bitcoins.